Get a free
claim estimate

Get a free, no obligation consultation. Our office will contact you within a few hours.

We are pleased to announce our success in the case of Ackermann v. Pandhar, 2017 BCSC 880. The Court awarded our client $683,810 for injuries sustained in a 2011 motor vehicle accident, which substantially exceeded the insurance company’s final offer of $280,000 before trial. Our client sustained a number of injuries in the accident, the […] 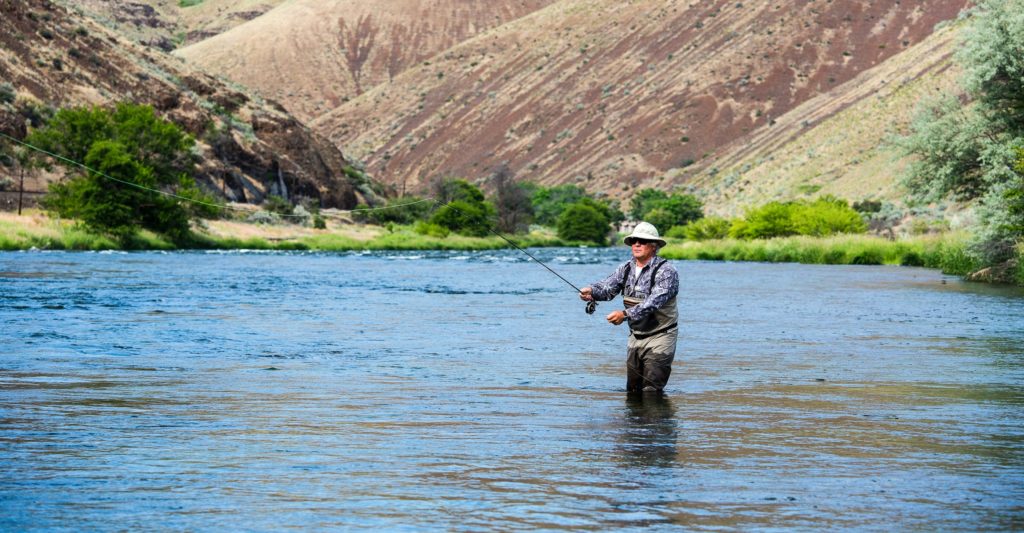 In what may be the final instalment of the Sharma estate litigation matter, Wes Mussio and Anthony Eden recently appeared before Madame Justice Griffin to argue our clients’ entitlement to costs in the recent successful decision. In the trial decision, which can be found here, Madame Justice Griffin ordered a variation of the Deceased’s will […]

The BC Supreme Court has ordered ICBC to pay an injured claimant more than $350,000 due to the corporation’s ‘malicious’ and ‘odious’ false accusations of making a fraudulent injury claim. Yesterday’s decision in Arsenovski v. Bodin 2016 BCSC 359 underscores the court’s strong discontent for malicious prosecution by ICBC over perceived fraud cases. Substantial damages were awarded to the […]

In the wake of the international scandal surrounding Volkswagen which led to the resignation of its CEO this morning, Vancouver law firms Mussio Goodman and Branch MacMaster LLP have teamed up to file a proposed class action lawsuit in the Federal Court of Canada against Volkswagen Group Canada Inc. The lawsuit alleges a breach of certain […]

As previously announced, the Supreme Court of Canada blocked ICBC from trying to shut down the website ICBC Advice. Wes Mussio, who acted as counsel on behalf of the website owner, was recently interviewed about our firm’s success handling this particular case.