Since becoming a lawyer in 1991, Wes Mussio has worked almost exclusively in the area of ICBC injury claims and estate litigation claims. He also handles a variety of other personal injury claims, including slip and fall matters.

Until 2002, Wes’ practice primarily involved ICBC defence work with two of the largest insurance defence firms in the province. As a result, he gained extensive knowledge of ICBC’s practices, much of which is now published in his book, What ICBC Does Not Want You to Know.

The bestselling book has been distributed to over 45,000 people across British Columbia and has even received positive reviews from the The Vancouver Sun and The Daily Hive.

Since 2002, Wes has devoted his practice to helping people pursue injury claims against ICBC and other insurance companies. The knowledge he gained as an ICBC defense lawyer puts Wes in a unique position to manage ICBC’s defense tactics on behalf of his injured clients.

Wes is a strong advocate of the mediation process and always works to achieve a settlement out of court for his clients. However, having acted as lead counsel in over two hundred Supreme Court trials, Wes is always prepared to take a claim to court in the event ICBC or any other insurer is being unreasonable. 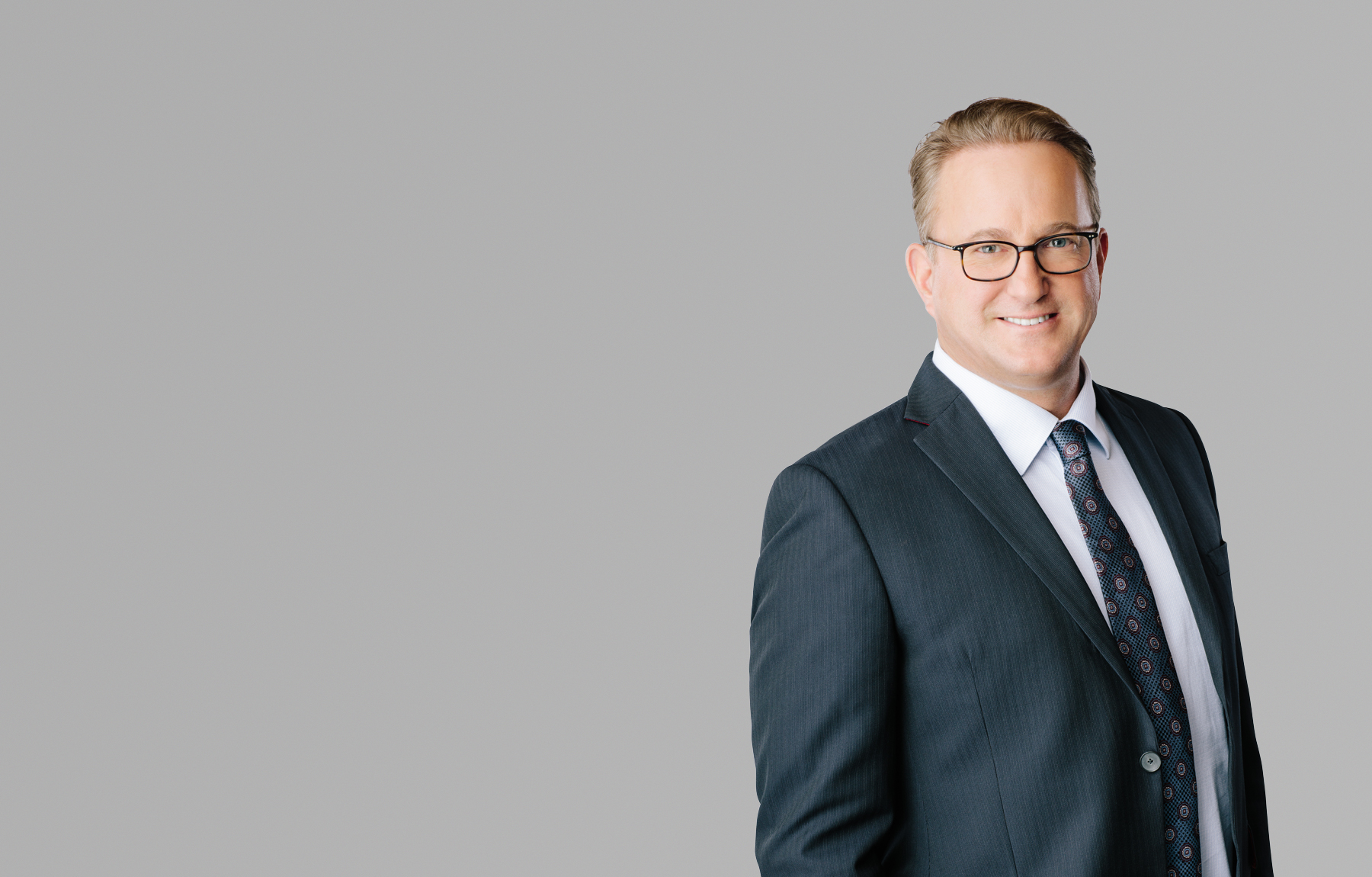