Mark has been a trial lawyer since 2007. His practice is focused exclusively on helping individuals who have been injured by others. This includes advancing claims arising from traffic accidents, slip and falls, and assaults.

Although Mark only acts for accident victims, his past legal experience includes working on behalf of  private and public insurers. This has given him the opportunity to understand the defence tactics of insurance companies and their lawyers.

Mark was born and raised in Vancouver, studied history and political sciences at McGill University, and attended law school at the University of Alberta. In his spare time, Mark enjoys playing music, being outdoors, and spending time with his family. 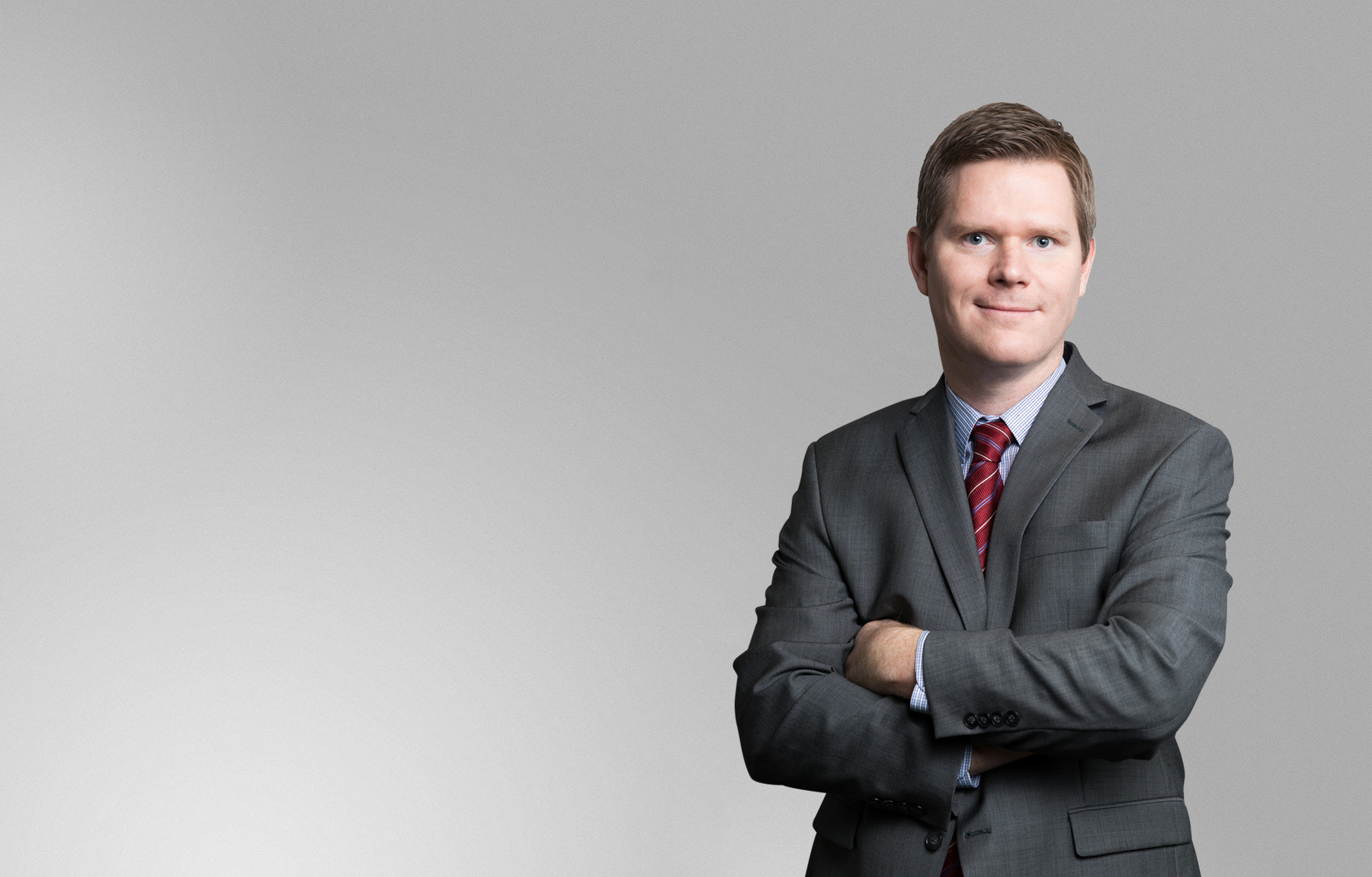